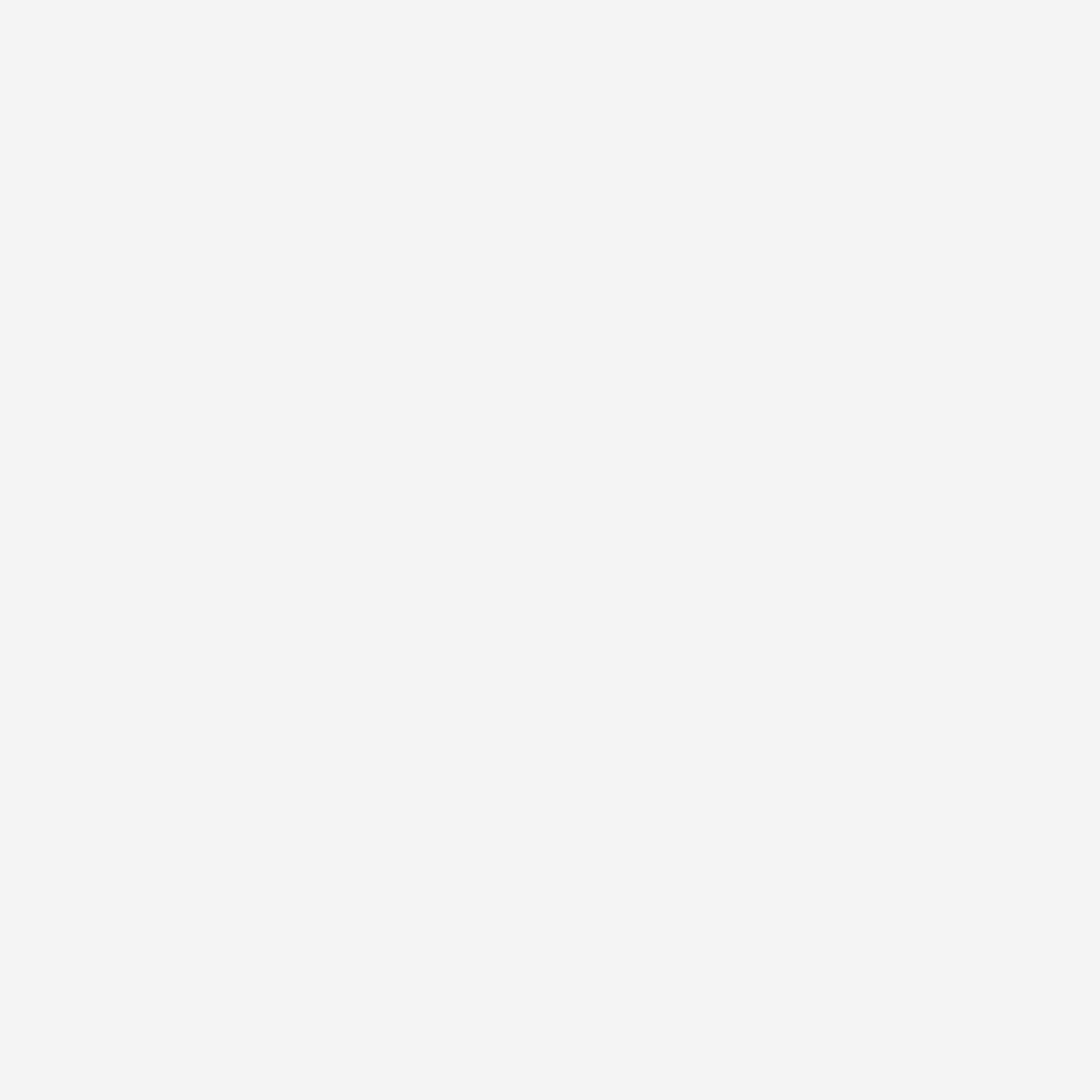 Micah attended Mount De Sales Academy like his older brother, Cole, and was a standout wrestler for the school, where he was a multiple time GISA Georgia State Wrestling Championship Placer (2nd,2nd,3rd).

After developing a perfect amateur record of 5-0 with a win over future WEC bantamweight champion, Brian Bowles, Micah began his professional career in MMA.

Micah was the first of the Miller brothers to make it to the big show where he fought under the WEC (World Extreme Cagefighting) banner in 2007 after a flawless 7-0 professional record.

Micah has also fought in Japan against top world class contenders for DREAM and ASTRA.