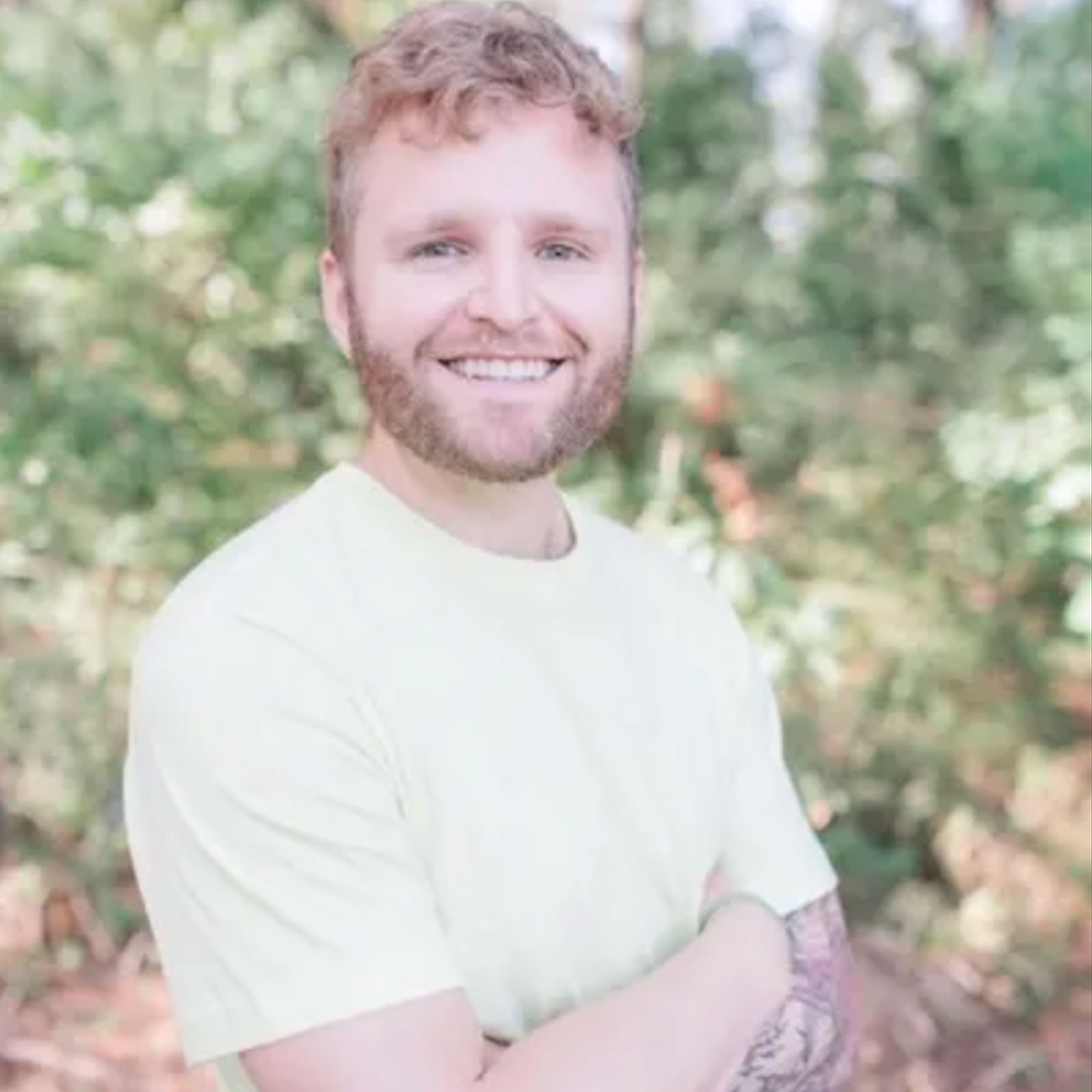 Joe Aloi is a former Marine. During a deployment Joe suffered a life threatening injury and lives to tell about it. As a result of his injury Joe underwent two openheart surgeries. He was searching for something to calm his mind and his body. The ability to find peace within himself was his number one goal. As a life long athlete running and lifting-weights were a normal escape for Joe, however they began to lose their luster. A friend pushed him to try Yoga and he hasn’t stopped practicing since. He has discovered that yoga can be an integral part of becoming fully alive, fully human.

Joe’s style of teaching can be described as alignment-based flow with many opportunities for inversions. His passion is handstands and it can be seen in his practice. Joe received his 200 yoga teacher certification and YogaHour teaching certification from his Teacher, Neda Honarvar at Tough Love Yoga in Atlanta Georgia.