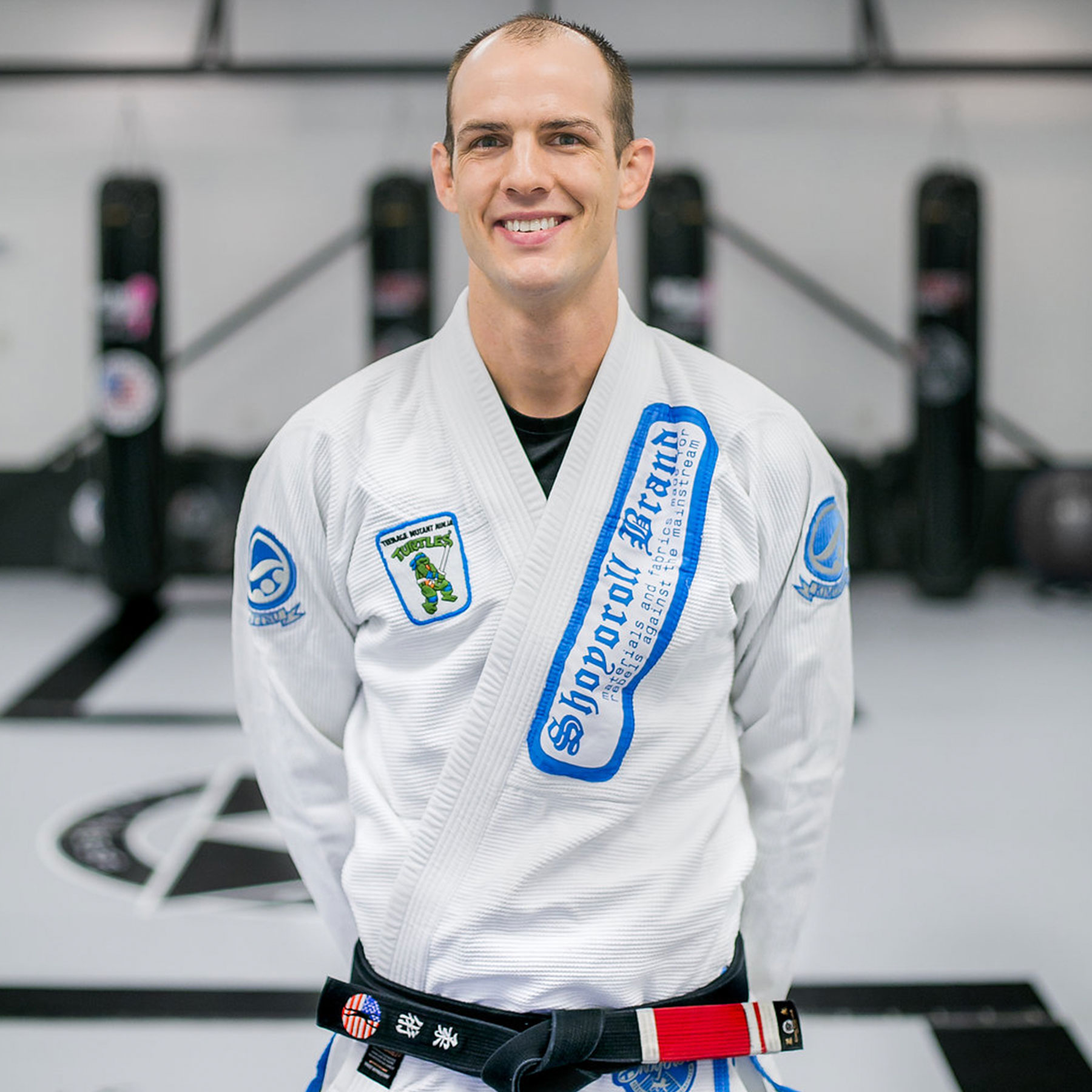 Cole immersed himself in martial arts and had a stellar amateur and early professional career.

Cole then went on to star in the UFC based reality show, the Ultimate Fighter Season 5.

Since the show, Cole has had a long successful career in the UFC, with ten years, and over 20 fights with the promotion.

In May of 2017, Cole started ATT Warner Robins. He wants to teach the residents of Middle Georgia the techniques that made him a top contender in the highest echelon of MMA!